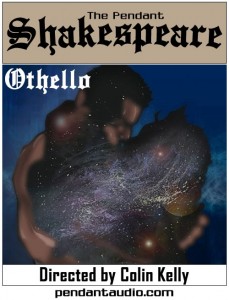 Othello currently has 3 nominations, including Best Ongoing Fan/Adaptation Production of the Year.

This production is rated PG.